These days, the economy being what it is, saving money is always a good thing. A year ago I singed up for a 4MB DSL line with a local teleco company plus their DTV service. With HDTV on the horizon, it was a more attractive alternative than the other local cable provider. Unfortunately, their HD plans didn’t quite work out as I had expected. Yes, they launched HDTV alright but not with DVR service.

Being completely dependent on my DVR service, I had no choice but to decline and start looking elsewhere. It didn’t take me long to figure out that if I got DirecTV with HD service and their DVR plus a EVDO Rev A device to replace my DSL that I would be able to cut my Internet/TV bill in half.

To get a picture of what I typically do with an Internet connection, I have two computers that are on 24/7. One I use to stream media to my cellphone on occasion. In addition, I have a PS3 I use for gaming, movies etc plus another laptop that I use for work. So, at any given time, there are at least three devices using the connecting.

Being a gamer, my concern was naturally that the speeds and ping wouldn’t be sufficient to game. I found that fortunately for me, they are. Although the ping at times gets a bit high, it’s not that much different than what it was with my DSL connection that it makes a huge difference. I have played numerous hours of Battlefield Bad Company now without any significant issues (except when the DO signal was lost and the modem reverted to 1X for a few minutes).

Here’s how I did it:

I have one computer hooked up to my 42″ TV, a computer that I typically use for watching movies online and such. That computer is set to automatically boot into Windows and auto-connect the EVDO unit (which is a Franklin CDU-680 device with service provided by ACS). I’m then using ICS to share the connection with the rest of my network through a wireless router. Ironically, a side effect of having the DTV service is that I now have a high-speed ethernet connection between my office and my den (where the TV is) so I plug my computer into the wall and then connect to my router upstairs. Very convenient. My computer upstairs is connected right into the router and then my PS3, PSP and laptop connects wirelessly.

So far, it works pretty well. My average download speeds are typically in the range of 1.5Mbits to 1.8Mbits, which is good enough to still download stuff at a decent speed as well as watch online TV shows at a decent quality. The only problem I have at this point is that my “host” computer appears to disconnect my EVDO connection every 24 hours or so and when it auto-reconnects, it doesn’t go anywhere. Not sure at this point if it’s a problem with the wireless modem or my computer so I’m going to connect it to my other computer here in the next day or so.

Overall though, it works well. I have a good Internet connection, better TV service and I’m paying only half of what I was paying. Can’t get much better than that. 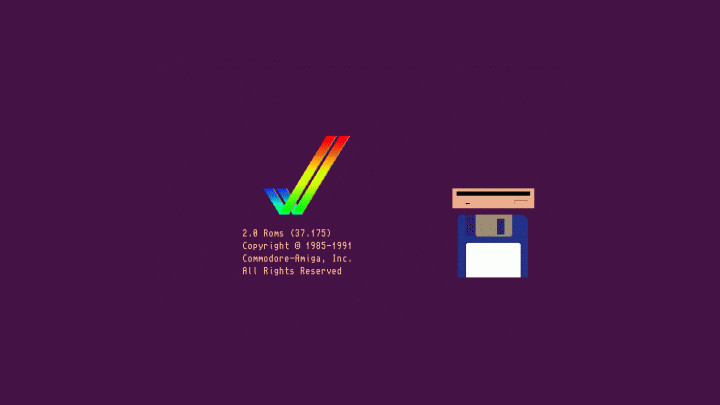