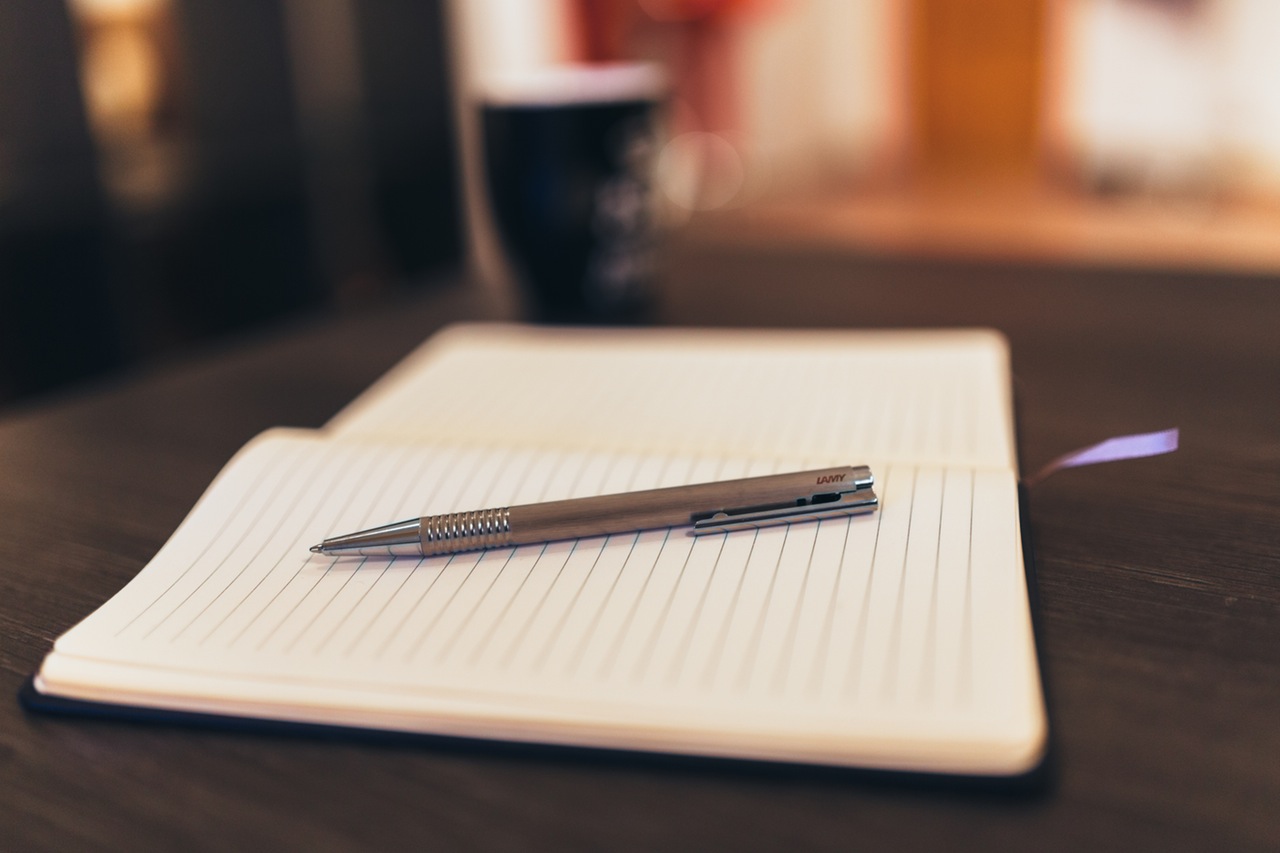 So there, I’ve said it. I’m not participating in the National Novel Writing Month this year. I just won’t.

Ok, maybe it’s really not that dramatic. Here’s the scoop: in early September, I was seriously planning on participating. I had a story all lined up. In fact, it was the story I had originally planned on writing last year but another one came along that was further developed in my mind, leaving this one with more time for research etc. So truly, I was going for it. Not to mention it’s a bit of a pet project of mine that I’ve been working on in my mind for a year and it’s a story I think is actually pretty promising.

Well, to tell you the truth, I realized that before I participate in another NaNoWriMo, I really need to do a few other things first. I need to finish a bunch of stories! Yup, so finishing is by far one of my greatest challenges and no, before you ask, it’s not because I don’t like the work. It’s more that another story pops into my mind that just feels so much more important and I take off on a rabbit trail…and then another…and another…and before you know it, there are tons of stories sitting on the shelf in one state or another.

As of right now, I’ve got four novel length ideas sitting on the shelf of my mind: my Nano novel from last year that needs some tender attention; two stories bound for Wattpad, most likely (or at least one to test the waters with) and then the one I was planning on writing this year for Nano. Let’s not forget half a dozen short stories in various states of completion that, well, they need to be completed.

So, I’ve made the decision that I won’t be participating in NaNoWriMo simply because I’ve got too many other stories I need to finish.  Oh, and I almost forgot: I’ve got a few stories ready to be submitted too that I need to get out the door. I can’t neglect those either, right?

The plan for the rest of the year is therefore as follows:

1. Finish up the short stories I’ve got laying around. I’ve got one that’s already on its second draft, it just needs to be tightened up and “redrafted” a few times. There’s another one that just needs an ending and a third one that I’m really itching to write just because I like the idea so much (yeah, one of those).

2. Assuming I have time in between the above, I’m going to continue working through my NaNoWriMo novel from last year. Although the core of the story I think is good, when I started reading through it this past summer I realized that there’s so much more that I can expand on while still keeping the story going. Not to mention it needs a lot of other tweaks.

3. I’ve got a variety of flash fiction flying around in my mind as well that I’d like to just test the waters with. We’ll see where all the fits in though.

For now, that’s it.  Now, I’ve got a piece of flash fiction I need to finish…before I change my mind about this NaNoWriMo thing. However, if all goes well, the story I had originally planned on writing last  year, then this year…hopefully it’ll see the light of day next year. Another year of research will do it good, I think.

Are you participating in NaNoWriMo? Why? Why not? 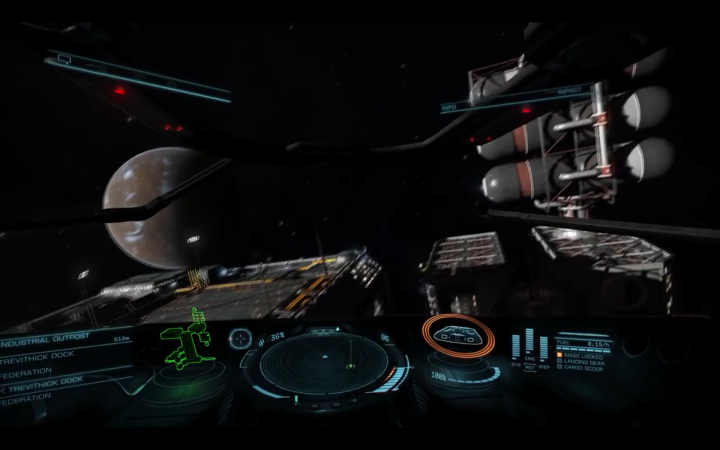 Kickstarting My Imagination With An Adventure 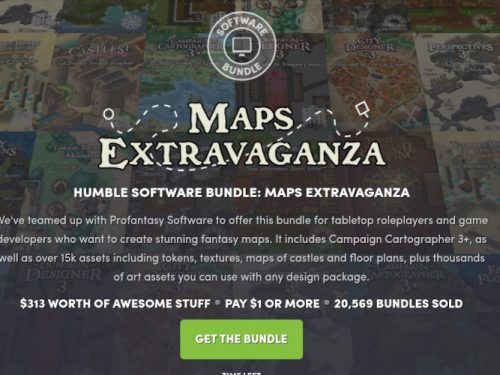 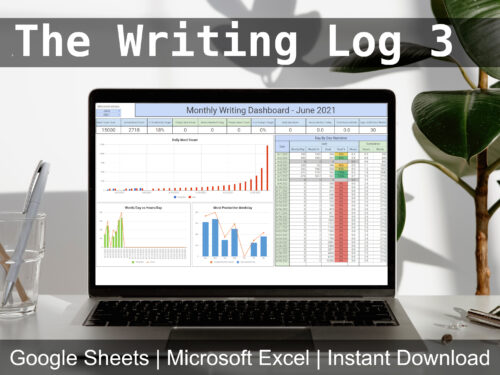 7 thoughts on “Why I’m Not Participating In NaNoWriMo”