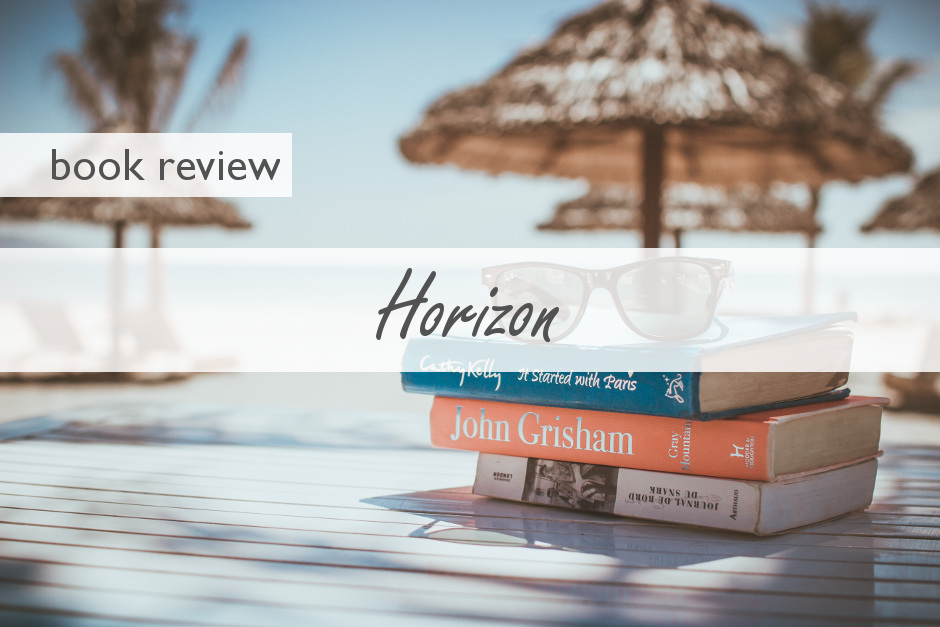 Not long ago, the news headlines trumpeted that the world has passed the point of no return when it comes to CO2 in our atmosphere. Global warming’s got our planet in an iron grip and we’re too stupid to realize it and try to do something about it. Something like it. Regardless of one’s opinions of where the planet is headed, the concept of Earth as uninhabitable features frequently in science fiction, in one way or another. A while ago,  a story found it’s way into my collection that happens to fit that bill: Horizon by Keith Stevenson. Although not a recent release (it came out in 2014), it’s taken me this long to find the time to read it.

The story follows a crew sent on a half-century mission to a nearby solar system to explore a range of planets. We join them on their journey as the mission commander is rudely woken up from her deepsleep only to find one of her crew dead and the on-board artificial intelligence of their ship, the Magellan, crippled.

As the rest of the crew wakes, her first order of business is to ensure their survival. They work together to regain full control of their ship while at the same time attempt to figure out why they’re awake, why one of them is dead and why the AI, responsible for controlling the most complex parts of the ship, isn’t working right. One of the crew, a transhuman, figures out that a change to their mission was transmitted to the ship while they were asleep. To make things worse, the transmission contained other malicious information clearly intended to harm the crew in some manner at some point. Somehow, this is connected to the condition of the ship.

The mystery deepens as contact with Earth is re-established and they learn that the planet they left is on the brink of a global environmental disaster. Life has become unsustainable, wars are fought over everything and various nation-entities are fighting to keep their people alive, no matter the cost.  As a result, their mission must change from research to ensuring the survival of humanity. The crew of the Magellan finds themselves with the fate of the whole human race on their shoulders.

The new orders and shifting political alliances causes rifts within the crew itself as each crew member faces their own political and ethical dilemmas that they have to work through. Do they blindly follow orders from the new masters on Earth? Can they even be trusted? Should they jeopardize the new planet and its potential ecosystem to a species (humans) that most likely will plunder its resources for their own survival? Do they find a new home for humanity or do they come up empty, contributing to the demise of humans once and for all?

Horizon is an interesting story. Featuring the potential end of humanity, the prospect of colonizing another planet, it’s an interesting read. Considering that it’s speculative science fiction, some of the story is easier to buy than others. For example, the part of the story taking place on the ship, the Magellan, is fairly common sci-fi fare. Space ships, deepsleep, not quite speed of light travel, advanced Artificial Intelligence. It’s all there, just as in many other stories. Some other concepts like the transhumans are harder to swallow but do make for an interesting story from the perspective of “what if” this was possible. In fact, the transhumans concept (you’ll have to read the book, alright?) is one of the more interesting concepts explored in Horizon and incidentally also one that the whole story hinges on.

The conflicts within the crew are on display from the beginning. Ethnicity, cultural differences and just plain differences in personalities are evident throughout.  Each crew member also has a set of pretty well developed core beliefs and a lifetime of history that influences their actions and creates the foundation for their motives as you follow them through the story. When you take the technology, real or imagined, and the interpersonal dynamics, you get a story of a group of people on a mission that is sometimes jeopardized just because someone’s feelings are hurt. So, although it’s very much a sci-fi story, the emotional experience of the crew very much drives the plot forward. I guess that’s what you can call a character driven story?

I picked up Horizon on a sale on Google Play early last year, if I’m not mistaken, completely at random. It looked like an interesting story and I’m always eager to expand my horizons (no pun intended) when it comes to what authors I read. My only regret is that I didn’t get to it sooner. Horizon combines the sense of adventure that space exploration brings together with characters that fight for what they believe in, on one way or another. If you’re at all interested in any of that, it’s well worth a read.

Horizon can be purchased at Amazon.

Exploring The World Of Microfiction With TaleHunt 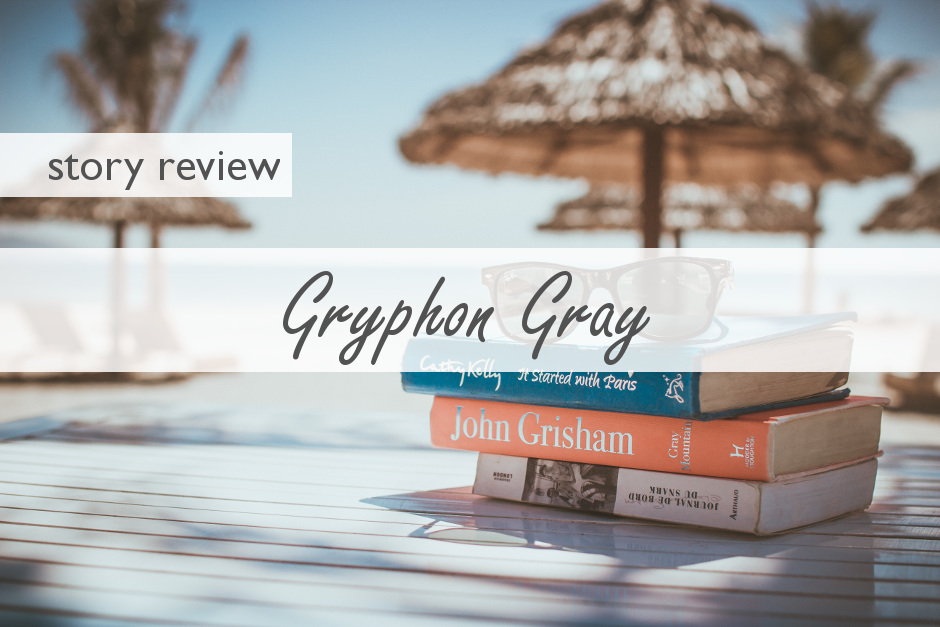 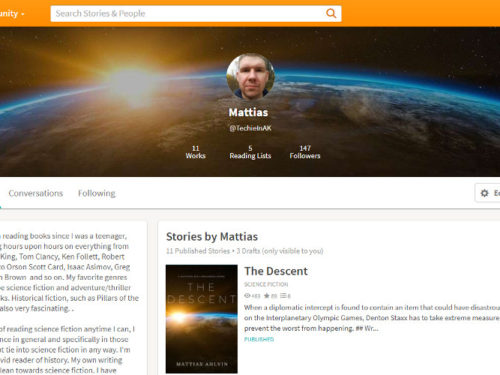