NaNoWriMo is in full swing at this point and hopefully, you’ve already made some good progress on your story. However, if you’re like many of us out there, there are always other things in life that compete for our attention. Sometimes, they distract and sidetrack us, despite our best efforts. That weekly TV-show that you like to watch on Hulu, for example, or that Sunday Football game…or is that Monday or Thursday? All three? Yeah, it’s just one show, you say.

Let’s not forget all the dozens of social networks out there. Facebook, Twitter, Instagram, Snapchat top the list for most these days. During NaNoWriMo, all of these are drains of your time that do NOTHING productive for your writing. Yet, they’re too easy to sneak into when you sit down in front of your computer to write.

Before you know it, you’ve lost half an hour of writing time.

No seriously, shut it down. All that stuff, Hulu, Netflix, social media, it’s fine in itself but if you’re going to get writing done in November, you need to shut it down. Focus on your goal, your 1,667 words.

Instead, use all of that stuff as your reward for a day of good writing. Then, if there’s a TV show you desperately want to watch, you get your writing done early. If you want to see how your peers are doing with their project on Twitter, check it AFTER you’re done with your writing. Make it something to look forward to.  That way, you have an incentive to reach your daily word count goal.

Sounds hard? It can be, yes, but if you’re motivated enough to get your writing done, it works. I do it all the time. If I know there’s a show, a sports event or date night coming up, I get my writing done early so it’s out of the way. That way, I’m not stressed about my writing and I can enjoy those other activities with a good conscience.

So, having said that, I’m going to be a good example and cut this post short and just leave you with this:

Shut it down and write – Play later! 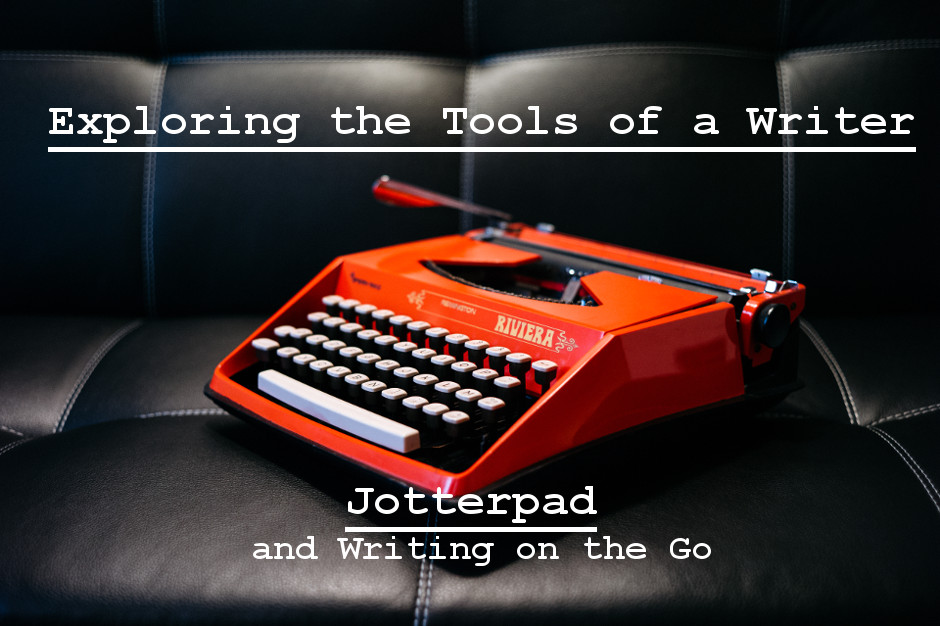 The Tools of A Writer – Writing On The Go With JotterPad 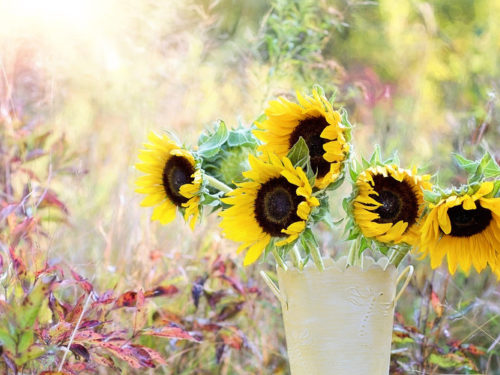