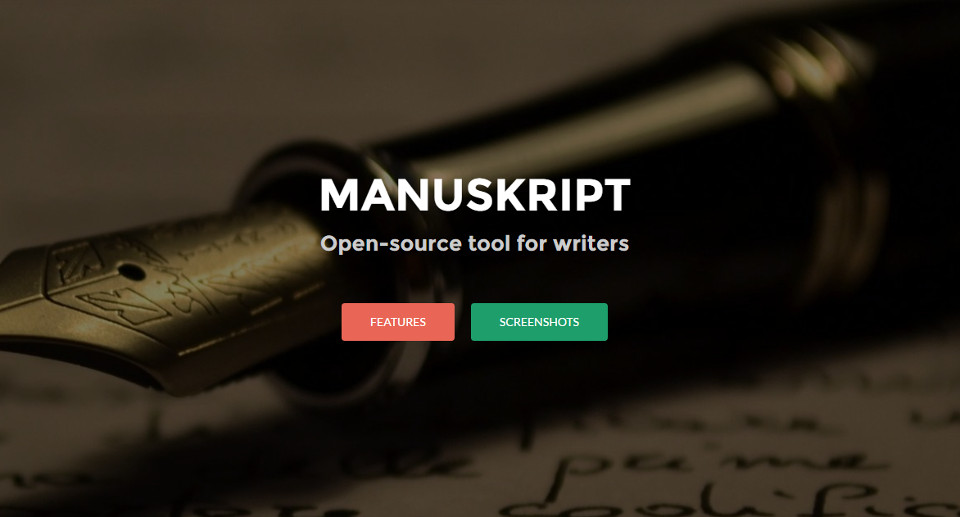 As I do my best to come up with fiction that is interesting to read, the bit about transferring what’s in my mind to a sentence, a paragraph, a page, a chapter and then finally a book, well, that part is also very important. After all, without writing, there wouldn’t be that much around to read, right? As a Linux user, this part also at times becomes a little more tricky than for the more mainstream user.

For the past year or so, my go-to piece of software has been Scrivener. When I first encountered it, the Linux version was still being developed, at least to some extent, and it was also free. It was a great way to get introduced to the world of Scrivener without spending a dime. I ended up paying for the windows version just to support the developer.

Since then, Scrivener for Linux has essentially been discontinued. I still use the latest release but I’ve transitioned to doing most of my writing in Windows, just to be up to date. It’s a good piece of software and if it means I have to use Windows to get the experience I’m looking for, so be it.

Earlier this month, I stumbled upon an article over at OMG!Ubuntu that caught my eye. It feature a brief summary of a new open source Scrivener alternative called Manuskript. Naturally,  I had to check it out and immediately downloaded the current version.

Manuskript is at first glance quite similar to Scrivener. It features the same index card layout that Scrivener is so known for draws you right in and makes something new seem familiar even on the first load. In fact, opening Manuskript and creating a new project bears similarities to how you would do it in Scrivener as well.

The hierarchical outline and binder system present in Scrivener can also be found in Manuskript. However, the implementation is different. Instead of having an open tree-like structure that can be expanded as needed by simply adding another folder, Manuskript organizes content in a very specific way:

Overall, Manuskript reminds me a lot of Scrivener. In some ways, I appreciate the various sections in the sense that they provide a template of sorts for the various story components, such as characters, locations etc. On the flip side of the coin, these predefined sections constrain you to what you can do where Scrivener uses a more open template format (or no template at all).

The one feature that really stands out as something different is the Storyline mode. I can see the appeal in being able to map out your story throughout the chapters in a visual form and since it’s a feature Scrivener really doesn’t have, it stands out. Another plus: it’s available on Windows, Mac and Linux. I’ve successfully tested it on Ubuntu 16.04.

Now, for a word of warning: Manuskript is still very much in a development stage. There are bugs. I would at this point not recommend it as a replacement for Scrivener until it’s further along in its development. Something as simple as being able to export it to more formats is in itself a deal-breaker. Currently, there doesn’t appear to be a specific timeline for getting to that point (the developer is active and responsive on GitHub). Until then, it’s still worth a look and if you feel so inclined, write something in your primary writing software and Manuskript at the same time. If coding is something you like to do, feel free to contribute as well.

Manuskript can be downloaded here: http://www.theologeek.ch/manuskript/.

12 thoughts on “Manuskript – The Open Source Writing Tool for Writers”