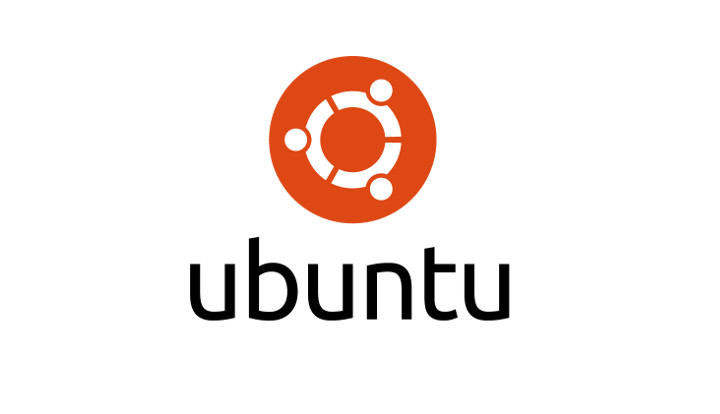 As a faithful Ubuntu user, I believe I have yet to skip an upgrade since I started using Ubuntu with version 7.10 (or was it 7.04?). I have done a clean install a few times but in most cases, I just go through the upgrade of the existing installation.

Most of the time, it goes pretty well. Once in a while, something goes completely sideways and often you’re either stuck with that issue until the next release or you find a workaround.

Ubuntu 14.04 is by far the most polished version of the Unity interface and for a guy that’s using a computer that’s starting to show its age, I could see the speed improvement right away after the upgrade. In fact, I have seen it the last few upgrades as Unity has been optimized more and more.

So, in that sense, I’m more satisfied than ever with Ubuntu. On the other hand, since 13.10 I’ve had issues with my network connectivity. Although I’ve had some issues before 13.10 before, with 13.10 wifi just stopped working all together after suspending my laptop. Fortunately, I found a solution that would wake up the connectivity again but it required a command line command every time (unless it was a reboot).

13.10 appear to fix that problem but then introduced another problem: my computer refused to connect to any wifi network after being suspended. A reboot was required every time to get it to work.

Since the release of 14.04, I’ve spend several hours pouring through posts and pages, looking for a solution. This past weekend, I finally found one…and incidentally, it’s a slight variation of a different solution I had tried before.

For those looking to try this out, note that my laptop is a Dell XPS 1530 and is getting close to 5 years old at this point (yeah, works fine still).

Here’s a summary of what I found in post #8 on ubuntuforums.org:

First, do the following:

Then, add the following to the file when it opens:

That’s it. After a restart my laptop is reconnecting as I’ve been wanting it to do for a very long time. Will this work for you? Who knows. Like I mentioned previously, I’ve tried a bunch of different solutions and only this one worked. 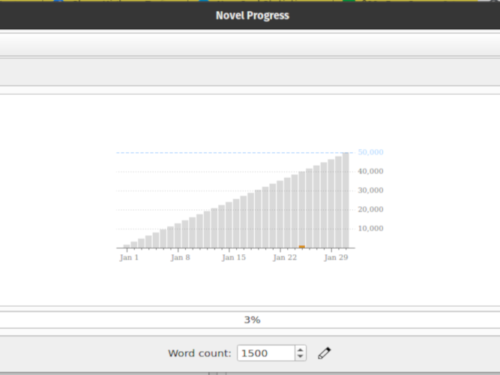 Track Your Novel Progress With NovProg 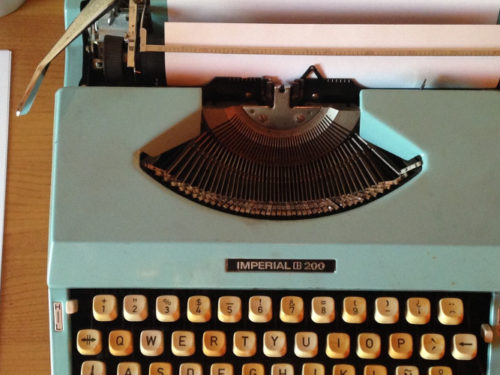 My Plan for NaNoWriMo

2 thoughts on “Solving Wifi Not Connecting After Suspend (Ubuntu 14.04)”