In September, 2015, I discovered the monthly writing challenge on Twitter. The goal seemed simple: write 500 words per day or edit for one hour per day. Since I had just started getting back into writing fiction again after a long hiatus, it seemed like a good way to keep me going.

Now, a year later, as I’m finding myself at the anniversary month of my first entry into the challenge, I figured it would be a good time to look back and see what I’ve actually done this year and evaluate whether the writing challenge actually helped me do something I normally wouldn’t have.

First, let’s look at word count, since that’s the daily goal. I’m going to list them by month:

How many of these would I have written without being part of the monthly writing challenge? No idea. I’m guessing that October and November would have been about the same since both of those months were all about Nanowrimo and prepping for Nanowrimo but the rest is anyone’s guess. In fact, the October prep month might not have happened if not for a writing challenge buddy’s tip of where to go to find an appropriate prep challenge (thanks Martin!). In reality, it’s unlikely I would have gotten anywhere close to the above numbers.

As far as writing actual fiction, the numbers speak for themselves. Some months have been better than others. In some instances, inspiration has been flowing while other months have been hard…very hard. Yet, I think I have managed to accomplish a number of things I wouldn’t have if I hadn’t been trying to get to 500 words a day. Here’s a sampling:

So what about the next 12 months? Will I be able to keep it up for another year?  The answer is: yes!  I intend to continue with the writing challenges but I also have some specific challenges of my own that I would like to accomplish.

Anyway, all of the above are of course subject to change but that’s what I’d like to accomplish. If you’re at all like me and feel like your mind is full of ideas that just have to find an outlet somehow, I encourage you to check out the Writing Challenge on Twitter. It’s a great bunch of people and it offers a great forum for encouragement and interactions. You’ll meet some new friends and discover some fantastic fiction by others and most importantly, you’ll do a lot of writing! 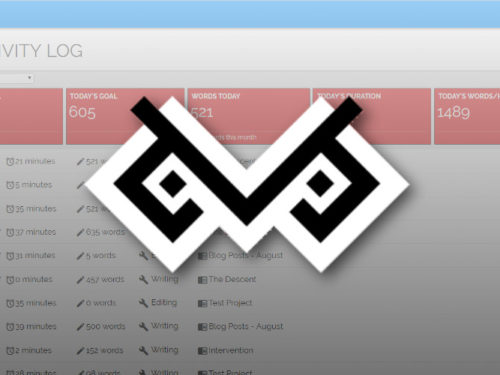 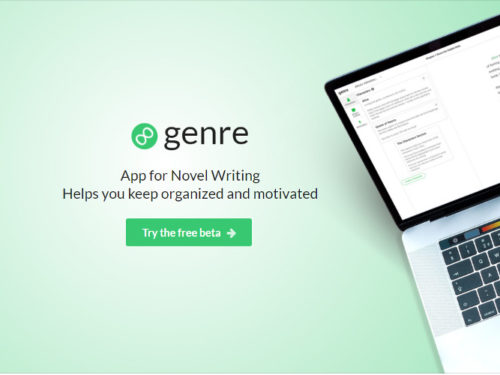 A First Look At The Genre Writing App 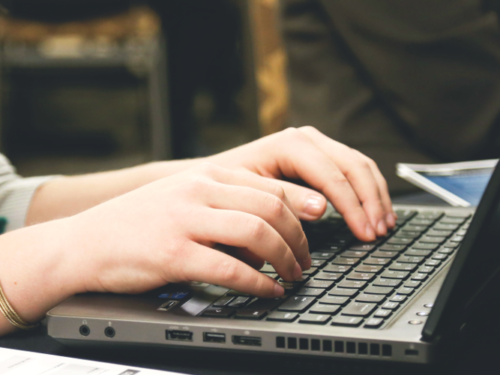 Improve Your Writing With Grammarly

5 thoughts on “One Year of Writing Challenges – Now What?”