For several years now, the streaming wars have been increasing in intensity as traditional cable and satellite television has taken a hit. Recognizing the success of Netflix, various media organizations around the world have jumped into the world of streaming content with both feet, all eager to get a piece of the pie. Earlier this week, Disney+ became the latest entry in the battle for eyeballs and dollars.

On its surface, Disney+ may seem like just another streaming service. It’s available on a variety of platforms, including Android, web and Roku devices. It’s easily accessible and not that dissimilar from Netflix, Hulu or Amazon Prime.

One major difference that sets Disney+ aside from the competition is content. Yes, Netflix has a gazillion shows and movies and they pump out new stuff all the time (of varying quality). However, Disney has the advantage of age. Even though Disney+ is new, the content offered has been around for decades and includes many family favorites. Whether you’re a kid, a teenager or an adult, there’s a show for everyone, whether it’s Michey Mouse Clubhouse, a Marvel movie or even National Geographic.

This became clear almost right away. Once I got through the account setup options to start my free trial, I immediately recognized shows that I mentally made a note that I want to watch, some that I had seen before, some that just look interesting. Within seconds. Just like that, Disney+ became one of my first choices for streaming.

Looking around the interface, it reminds me a bit of Netflix. Big banners at the top advertising exclusives like the Mandalorian (which is pretty good, by the way), then rows and rows of shows in various categories, whether it’s action, animation etc. It’s intuitive to navigate around the content and just as easy to click play.

Functionally, it’s not that different from Netflix or any other streaming service. You can add a show to a watch list for easy finding later. Starting a show is as easy as clicking on it and pressing play. You can even download shows if you’re using your mobile device and as far as I can tell from the FAQ, there doesn’t appear to be any limitations around how many shows you can download. You can also be logged into ten screens at a time, and watch on four at the same time. That’s pretty generous for an average family.

Loading time when you begin a show is on par with other services and in the first few days of using it, I’ve had zero problems with buffering, stuttering, inability to play or visual artifacts. Although I know the experience hasn’t been as good for everyone, I have had no issues.

Is there anything to dislike?

To be honest, if everything was perfect, I would be surprised. No new product is perfect when launched. Disney+ is no exception.

At this point, the only annoyance I’ve found is that it appears that if you exit a show midway on your Roku and then return to it later in the day, it doesn’t remember where you left off. You have to fast forward to where you left off. On the Roku, this is a pain in the neck. (Edit: I was wrong about this one. The above is only true if you exit without pausing, or so it seems. If you pause a show and then hit the back button, your place in the show is saved and you can resume at that spot.)

However, considering that’s the only gripe I have about Disney+ at the moment, that’s not too bad. Since the app launched, my family has spent more time with Disney+ than any of the other streaming options we have.

Is Disney+ worth it?

Should you try it?

If you’re even remotely a fan of anything Disney, I would say yes, absolutely. Not only will you get your Star Wars fix but there are so many old classics to explore. If you have a family with kids, I think you’ll love Disney+.

Have you tried Disney+? What’s your opinion? Worth it? Will you keep it beyond the trial? Leave a comment below, let me know what you think. 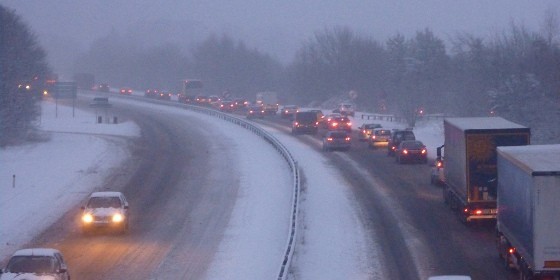 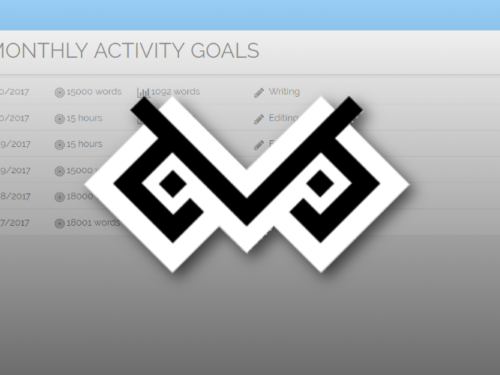