As of December 19th, I finally completed the first draft of my NaNoWriMo 2015 Novel Backtrace. Together with making 50,000 words by the end of November (a day early, in fact), I’m elated that the first draft is behind me and that all that hard work paid off and the pressure is, well, off. With the final period in place, I felt the timing was appropriate to pause, take a step back and look at what I have accomplished, beyond the 50,000 words. What lessons have I learned about writing and about the process.

Every other time I have attempted NaNoWriMo, I admit that my preparation has left a lot to be desired. Only one time did I prep what I felt was a good outline, from beginning to end, only to be tripped up by outside circumstances that forced me to cut my writing short about two thirds through the writing. This time around, I wanted to do it differently. I wanted to take a story I’ve had in my mind for several years, a story I’ve attempted to write before, properly prep it and then write it. By participating in a prep challenge over at www.writing.com, I managed to actually start the month of November with a proper outline, character sheets and a variety of background information about the primary plot and subplots. Everything seemed set.

The writing was as stressful as I remember it. Although I am a fairly quick typist (1,000 words in 30 minutes if I have the plot straight in my mind), the hour I had estimated I would need every evening often stretched into an hour and a half, sometimes two.  Of course, I knew this would happen despite the planning I did. It was no less frustrating. Several days ended up with zero words, many with less than what I needed. Two thirds through the month, I found myself needing to write over 2,000 words a day just to finish.

Yet, even though the writing was painful from a time perspective, from a story perspective it was relatively smooth. The time I had put into prepping in October paid off in a remarkable way. On only a couple of days did I actually have to sit down and review plot elements to ensure the story was going where I had planned. Every day I knew where I was going, which was a massive relief.

I reached the 50,000 word target a day early. It was a huge relief. I did it! I won! Finally! Yet, as I sit here with my book safely tucked away on multiple drives, I realize that the work has only begun. Although I had a plan and I followed it pretty well, I’m not sure what I put on the virtual paper of my computer screen even qualifies as a first draft. It’s pretty much a brain dump of what I thought the story should be. The unexpected part is that in the end, the story actually ended up different than what I had planned and the result is not what I wanted (although not bad). Even so, it’s written and that’s a first step, right?

So what’s next? Well, I intend to claim my printed copy from FastPencil just to be able to put it on the shelf with the very first novel I wrote for NaNoWriMo and then, back to the drawing board. I’m going to be outlining the story again, scene by scene, and fix the plot deviance that crept in during the writing. The plot itself, I’ve realized, also needs to be strengthened somehow before I attempt writing an actual first draft. After that, we’ll see what happens. For now, I’m happy that it’s completed and I intend to take a few more weeks focusing on other ideas and actually doing some reading as well and then we’ll see what the future holds for Backtrace. What I take away are valuable lessons. Despite the fact that I have been a somewhat unorganized writer in the past, this exercise has helped me realize that there  is a lot of value in planning and prepping a story properly. I have also learned something about myself: as much as I like to say that I am not organized and don’t like to organize, when I do, the results are remarkable. Perhaps this means I need to stop listening to myself? 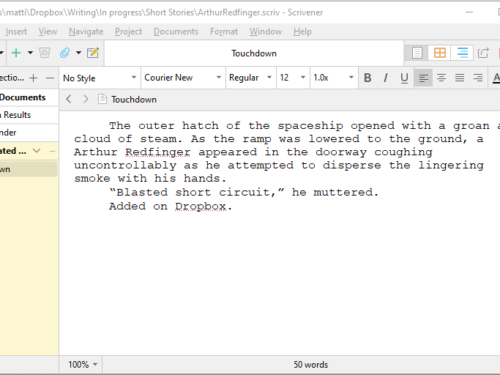 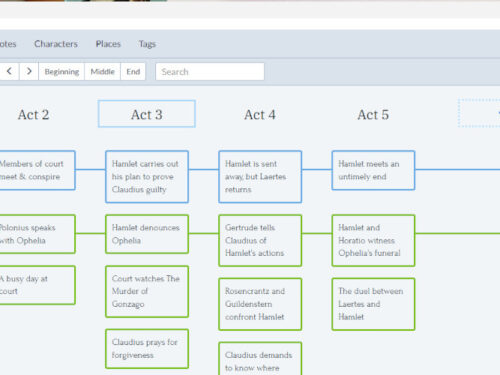 Plotting Your Story With Plottr 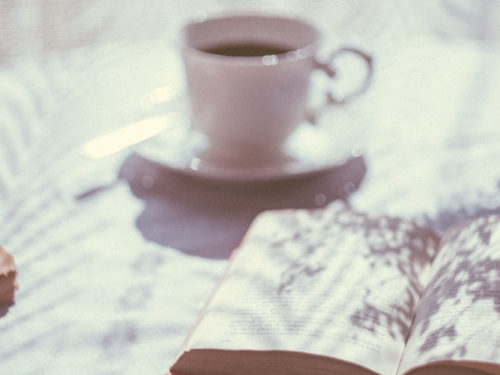